A Long Weekend In Stockholm 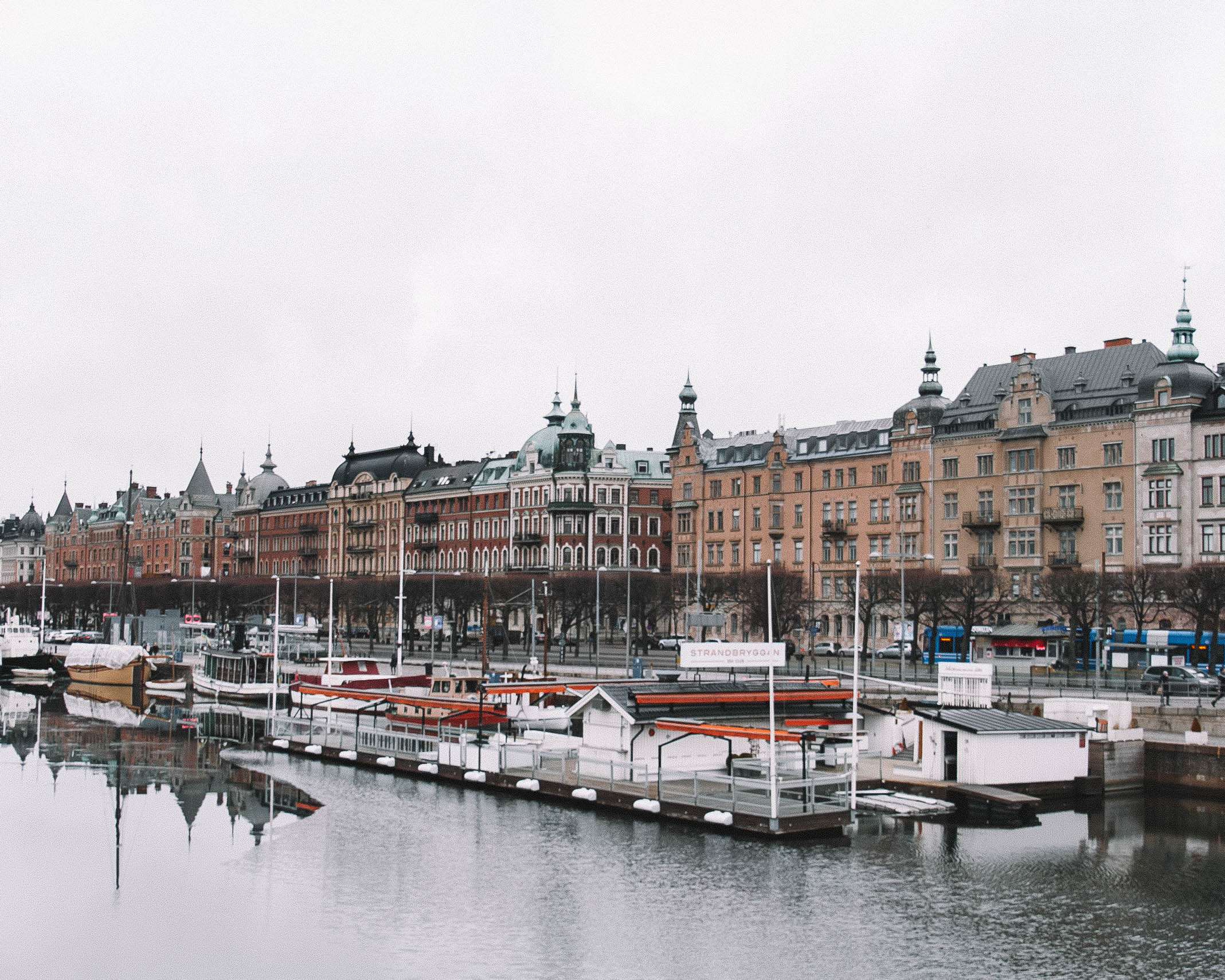 Anybody who knows me knows I'm a killer for a good flight deal. A large majority of my travel patterns are based on where I've found a cheap flight. Stockholm is somewhere that I'd seen popping up on flight alerts for a while due to the emergence of Norwegian Air. Due to some trickery with currencies and the GBP crashing in the aftermath of Brexit, I was able to snag a non-stop flight to Sweden fr[...]